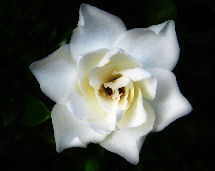 A cream is just water and oil mixed together. To keep the water mixed with the oil, an emulsifier is used. The progesterone is in the oil; it is not in the water. Then a thickener is added to make the cream thick. Water is absorbed into the skin and the oil keeps the water locked into the skin. The problem is that once water is added into the cream an appropriate preservative must be added to keep bacteria out of the the water. If there is no water then no preservative needs to be added.

Some preservatives such as parabens and phenoxyethanol are very estrogenic and give my patients problems. For those of you that took organic chemistry, it seems that anything with a benzene ring in it should be suspect as a hormone disrupter. As you recall, benzene rings are nicknamed aromatics. Thus, anything that is aromatic including natural herbs should be suspect as hormone disrupters. Other preservatives such as stearyl Konium Chloride are down right toxic. 3ccs of Stearyl Koniium Chloride taken orally causes fatal convulsions in adults. Even something as innocuous as grapefruit seed extract is being fingered as being converted to a toxic quartenary ammonium chloride by a University professor. He ran a Mass Spectrometry chemical analysis on the grapefruit seed extract. 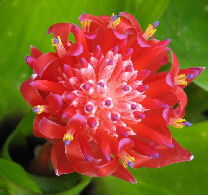 The correct dosage for the progesterone cream should be between 500 mg/oz and 1000 mg/oz. Again remember that a cream has about 1/2 the volume of water and 1/2 the volume of oil. The progestone is oil soluble and is in the oil portion of the cream, not the water portion.

Dr. Lee explained much higher doses are given the excess progesterone is metabolized in the liver and some of the metabolites could have an anesthetic dose on the brain. Many of the patients prescribed the higher dose 10% cream for have experienced some of these symptoms. 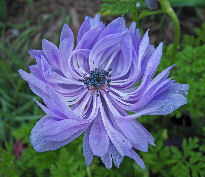 The other consideration has to do with the distribution of the dose. The progesterone cream enters from the skin into the fat. The progesterone is released from the fat into the blood stream in direct proportion to the concentration of the cream. The danger of using a higher dose cream is that there will not be a smooth release of the hormone into the blood stream over the 12 hour period.

Since progesterone has a relatively short half life of five minutes once it is in the blood, this will significantly limit its effectiveness and one will only receive partial benefits from the progesterone.

Here is one vendor which does not have any preservatives since there is no water in the progesterone cream.